3D Printing technology for prototyping is now often chosen as an alternative for conventional technologies of tool and equipment manufacturing. In the era of precise 3D Printers and wide range of available materials Rapid Tooling plays an important role in dynamically developing companies for instance in automotive industry, a good example of such a company is PZL Sędziszów S.A. a producer of all types of filters.

PZL Sędziszów S.A. specializes in manufacturing all types of filters. A wide product line includes the following filters: air, oil, fuel, cabin mounted, hydraulic and air driers. The factory has its own R & D Centre where numerous tests and inspections have been carried out since 1960. The quality of their products is in conformity with international standards and ISO/TS 16949:2009.

We’re focusing on enriching our product line as well as customer references. We believe our substantial experience and growth strategy will allow us to stay in the lead as filters producer and also set new directions for development – informs Grzegorz Tomasik, Production Director and Member of the Board from PZL Sędziszów S.A.

When enhancing production processes the company strives to shorten the lead time and accelerate the test phase. To achieve these goals the producer implemented 3D Printing technology in the mold production process for polyurethane seals.

3D Printed molds were to have smooth surface that would map the shape of the model with a narrow tolerance size limits. Therefore, accuracy class of the machine used to create a given element was of great importance – explains Paweł Dudek, Constructor from PZL Sędziszów S.A. 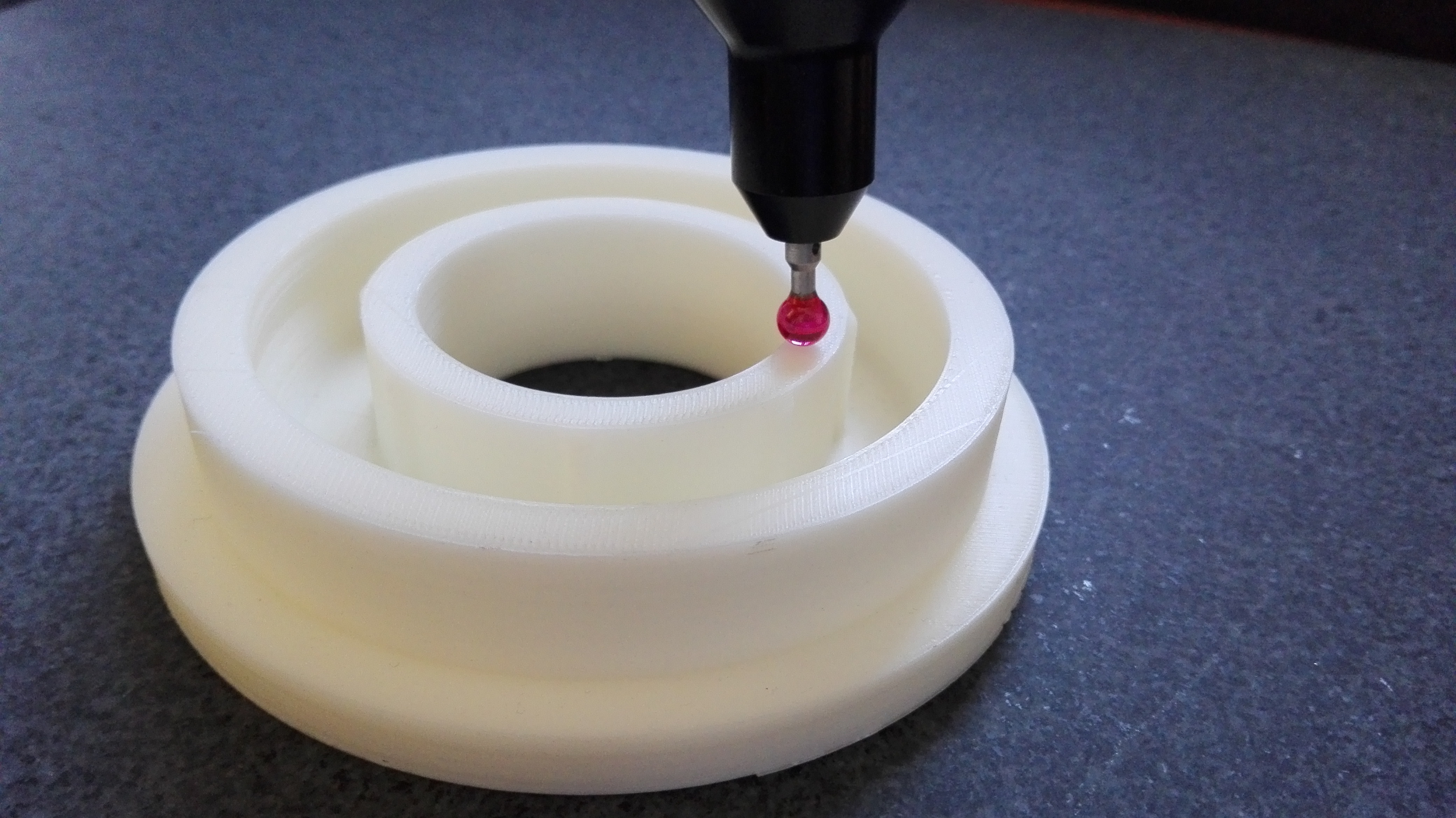 To stay within a very narrow tolerance limits the first thing to do was to create a sample model which was measured by a scanner and a measuring probe. Based on the data received, material shrinkage for a given geometry was estimated which allowed for a final print in the end – says Konrad Kowalski, Mechanical Engineer from VERASHAPE, responsible for project realization. 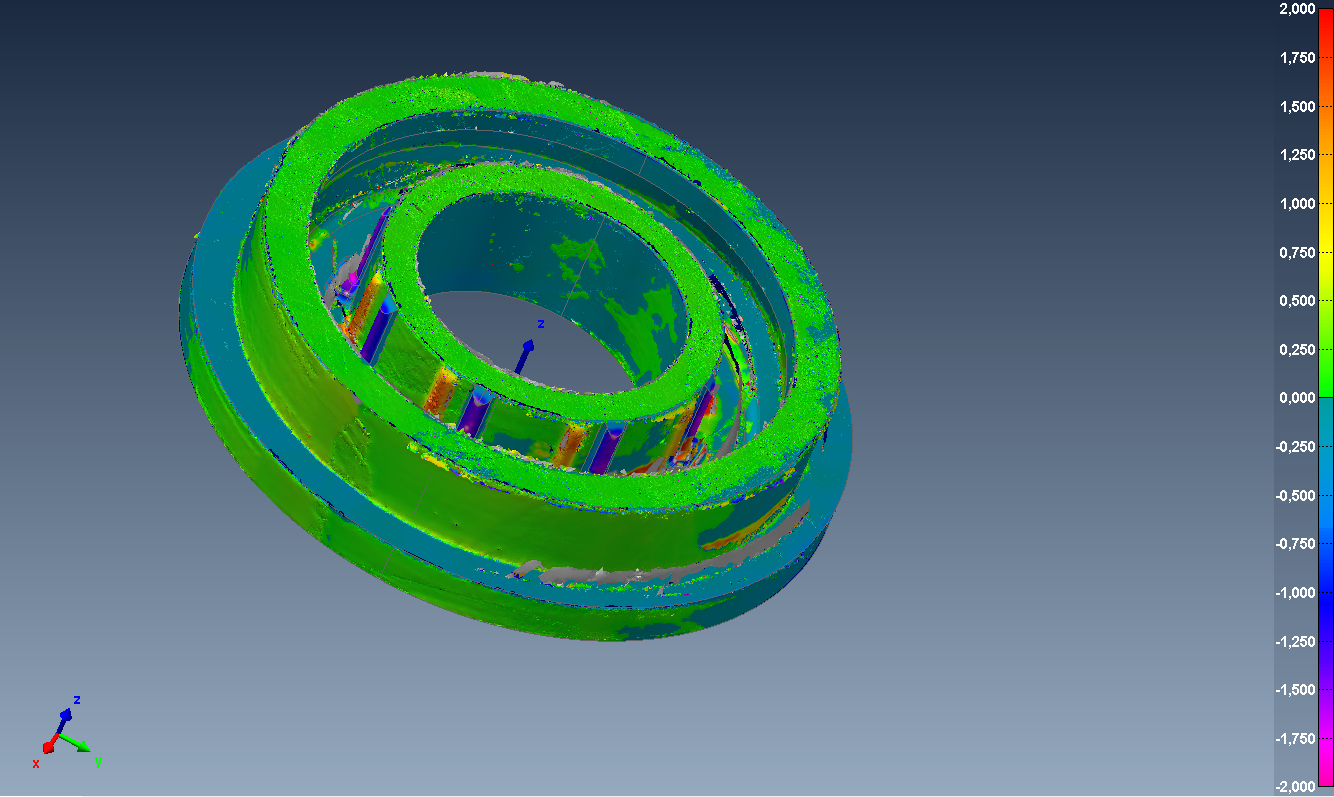 PZL Sędziszów uses the parts received in such a way to make a series of sample polyurethane seals which allowed them to obtain information vital for designing the end product. Representatives from PZL Sędziszów believe that the implementation of 3D Printing will result in production growth in their company and it will most definitely be used in different areas within the firm.