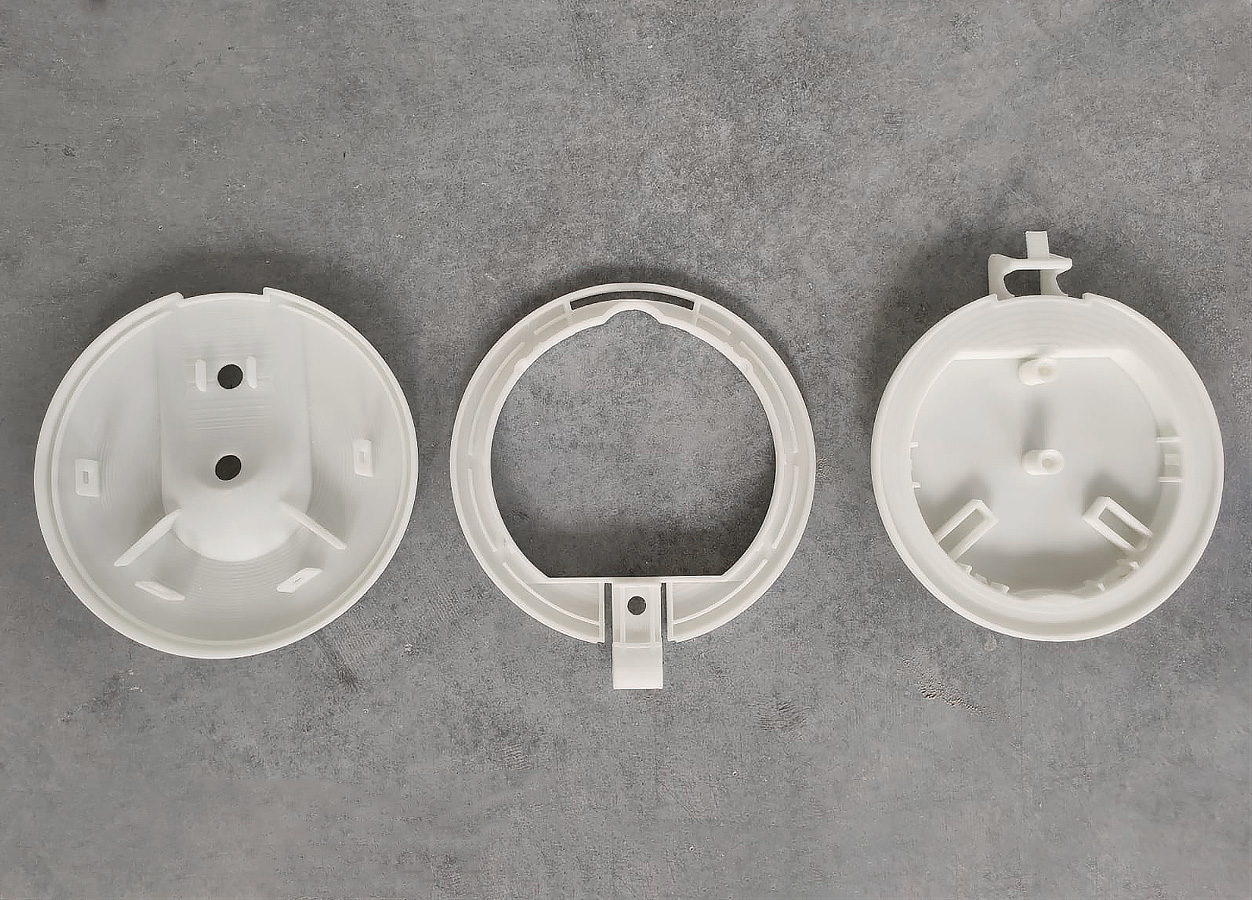 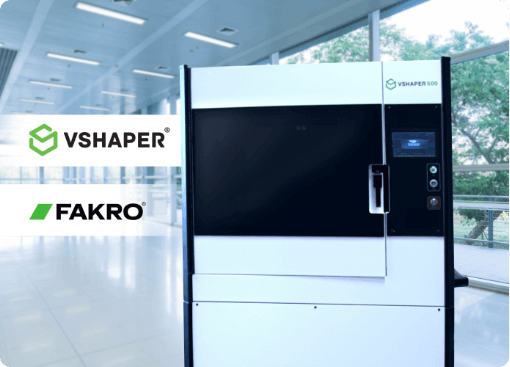 The Fakro company which is present on polish and global markets, the worldwide leader in skylights and attic stairs production, joins to the list of VSHAPER  users – the producer of industrial 3D printers. In 2019 Fakro’s Development and Research department engineers decided to enrich their machinery park with a new industrial 3D printer. .

Another company joined the group of owners of industrial 3D VSHAPER PRO+ printer. B-4 Association, operating on the market for almost 20 years, cooperates with the manufacturer of underwater scooters looking and acting like props from movies about agent 007. The institution, based in Rzeszów, deals with comprehensive support for projects in the field of […] 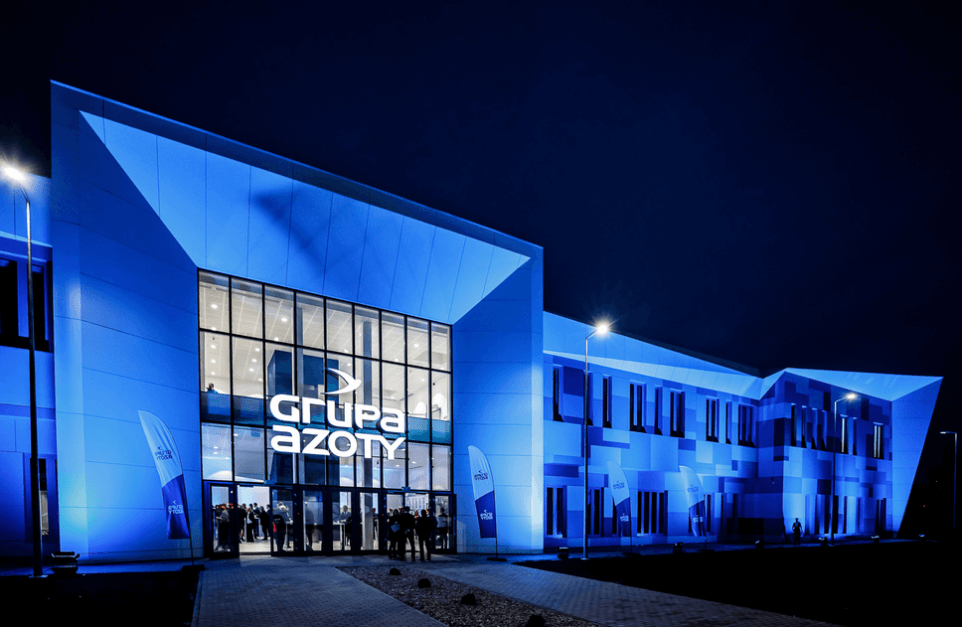 Grupa Azoty is the largest chemical concern in Poland. Currently, the company is among the leaders in the production of mineral and compound fertilizers in the European Union and chemical products that have their application in many industries. The company has been listed on Warsaw Stock Exchange for several years, and its dynamic development and […]

BGM is a company based in Cracow that specializes in the construction of industrial machines, production lines and metrology systems tailor-made to individual needs. The company uses modern control systems by Allen-Bradley, Siemens, Schneider-Modicon, as well as Festo and SMC pneumatics and Balluff, IFM and Keyence sensors in the construction their machines and devices. For […]

3D Printing technology for prototyping is now often chosen as an alternative for conventional technologies of tool and equipment manufacturing. In the era of precise 3D Printers and wide range of available materials Rapid Tooling plays an important role in dynamically developing companies for instance in automotive industry, a good example of such a company […]

ABB Scientists Get a €6,5 million Grant for their Groundbreaking Project

On July 24th 2017 European Commission decided to co-finance research and development project called “NOVUM” which is implemented by a consortium appointed by ABB. Scientists will jointly develop innovative, automated technology for the manufacture of insulation elements for transformers.

CP Glass S. A. is a subsidiary to CAN-PACK S.A. and a part of Can-Pack Capital Group – one of the biggest packaging manufacturer in Europe. Together with its subsidiaries it is a manufacturer of wide assortment of the highest quality glass packgagings used in the beer and spirits industries. The company bases its research […]

Don-Plast is one of Poland’s leading manufacturers of plastic decorative goods used in designing flats, gardens and balconies. The company continues to expand its customer base by attending international horticultural and landscape architecture exhibitions presenting interesting shapes of flowerpots, bowls and vases. Their production is supported by the VSHAPER GO 3D Printer, designed to shape the […]

3D Printing technology is well used in prototyping, especially when the product is only to be presented to potential investors and manufacturers of its components. The founders of ISMO start-up (Interactive System for Medicine On-Line) have successfully tried out the VSHAPER for their 3D Printing.

While energy efficiency is becoming the overriding goal of virtually every industrial company, many research institutes are conducting studies into materials and solutions which can help conserve raw materials and energy resources. Among such institutes is the German Helmholtz-Zentrum Geesthacht which is using VSHAPER PRO 3D Printer to analyse metal-polymer hybrid structures.

3D Printing in Research Work of TUKE and ENBICORE

3D Printing technology creates vast possibilities of modeling complicated shapes with high precision and it’s become a subject of studies of scientists interested in using its potential for medical purposes. One of the largest technical universities in Slovakia – the Technical University of Košice (TUKE) together with ENBICORE company have been conducting studies into implementation […] 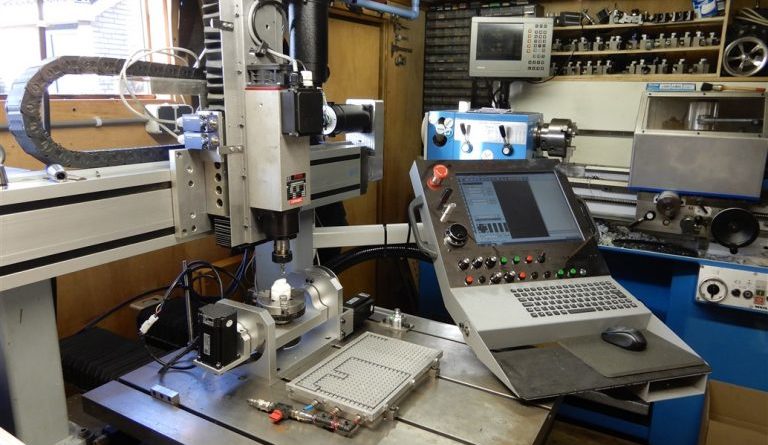 A-T Products is a company based in Staphorst the Netherlands specializing in knife grinding, turning, milling and laser cutting. Until recently, the owner of the company perceived 3D Printing as just another technological novelty. Today he can honestly say that without additive manufacturing he would not have been able to revive his old Rexroth marking […]

KCCPD with an Alternative for CNC Machines

The implementation of 3D Printing technology in optimizing production process has been an inspiration for global society for quite a while now. It is right here in Holland, which is known as the European center for the development of 3D Technology, where so many companies promoting innovative approach to production process are based. One of […] 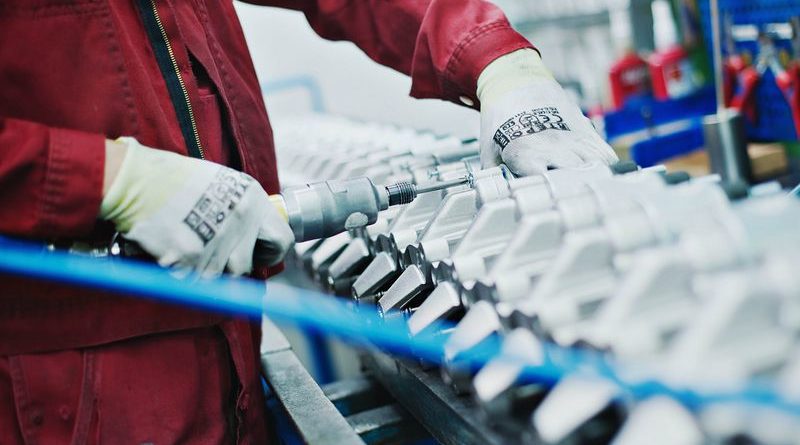 Until recently 3D Printing technology has been perceived as a technological novelty. Nowadays not only is it presented in world’s biggest trade fairs but it also became an integral part of machinery park of many manufacturing plants. BORG Automotive has recently become one of the companies implementing additive manufacturing as component production process.

Rapid Prototyping in “Pracownia do Rzeczy”

The use of 3D Print creates vast possibilities to turn unusual ideas into actual physical objects. The imaginative use of three-dimensional prints has made the appearance of original as well as useful objects more frequent recently. Some of which may have never been created if it hadn’t been for the use of 3D Print in […]

LEARN ABOUT OUR SOLUTIONS

Enhance the innovation of your venture by implementing 3D printing technology

Define business requirements and let us prepare an offer best suited to your needs.